Kitchen conversions can be confusing. There are various recipes around the world that all use different measurements and may leave you without a clue of what you should be using to make your food well. While measurements like grams and milliliters are the most accurate, oftentimes, ounces, cups, tablespoons, and teaspoons are used as well, especially in American recipes.

Thankfully, while converting isn’t always easy, there are a lot of helpful tools and charts to make sure you get it all right.

How Many Tablespoons Are in ⅛ of a Cup? 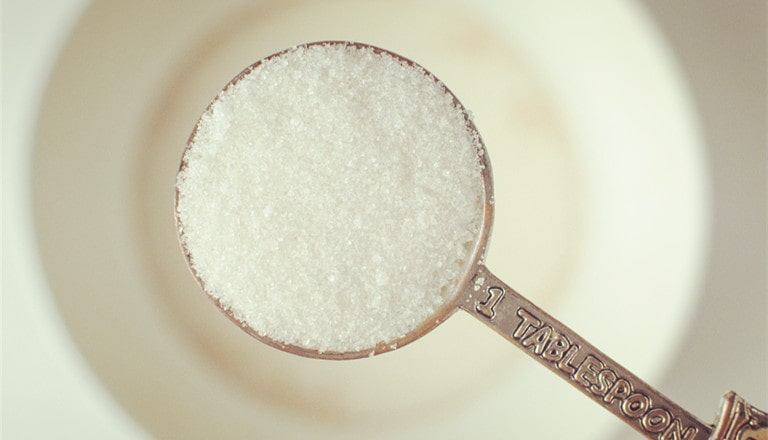 There are 2 tablespoons in every ⅛ cup. This means that every tablespoon is essentially 1/16 of a cup. Additionally, ⅛ of a cup or 2 tablespoons is also equal to 1 fluid ounce.

How Many Tablespoons Are in ¼ of a Cup?

How Many Tablespoons Are in ⅙ of a Cup?

Unfortunately, tablespoons do not easily go into ⅙ of a cup. Instead of just using tablespoons, you will also have to use teaspoons to get an accurate measurement. 2 tablespoons plus 2 teaspoons is generally considered to be ⅙ of a cup. This is also equal to 1 ⅓ fluid ounces.

How Many Teaspoons Are in a Tablespoon?

Table of Common Tablespoon and Teaspoon Measurements to Cups

When you are cooking, it is always nice to have a measuring chart available for quick reference. While you can buy one to keep around, you can also make your own or just print one out.

Is Eight Ounces Always a Cup?

Unfortunately, depending on what you are measuring, eight ounces isn’t always a cup. For example, one cup of flour and one cup of sugar do not weigh the same. The same is true of fluid ounces. One cup may not always be equal to 8 fluid ounces.

This is why, if ounces or grams are given, it is better to use a scale, but often, it is close enough, especially with cooking, you can just use a measuring cup.

How Should I Measure Dry Ounces?

The most accurate way to weigh ounces is always to measure them on a scale. However, sometimes that isn’t practical, or you may just not have a scale. If that is the case, most of the time, you can use a measuring cup, especially for baking and cooking.

How Do I Fill a Measuring Cup Accurately? 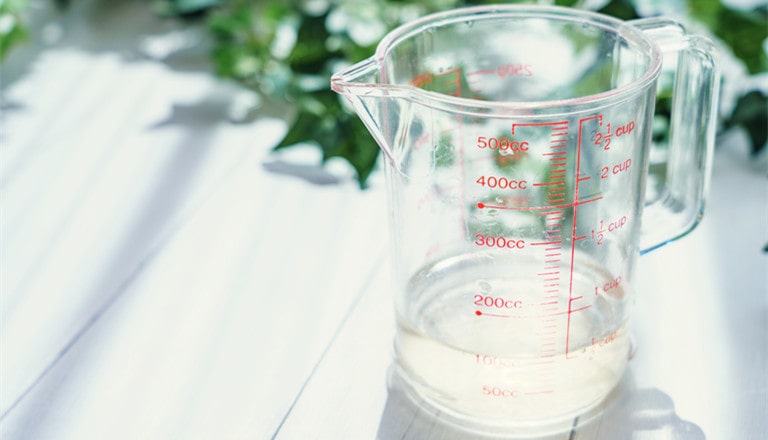 If you want to measure a liquid accurately in a wet measuring cup, it works like a chemistry class with beakers. There is a thin layer, known as the meniscus where the water creates a little bubble due to surface tension.

To check how close you are to being accurate, it is best to set the measuring cup on a table or counter rather than holding it in your hand. This is because if you aren’t holding it perfectly even, or are shaking, it can make the measurement inaccurate.

While it is nice to get the perfect measurement, if it isn’t completely exact, it will often still work fine, so don’t fret too much.

As far as dry measuring cups, it is a lot more specific than you think. There are multiple ways to fill a measuring cup, including sifting, scooping, and spooning, all of which can give you different results. So which one is considered best?

Don’t worry if you initially have an overflowing cup. Once you fill up or overfill the measuring cup, put it on a plate or piece of parchment paper so you can scoop up the excess without wasting it.

Then, taking the back of a butter knife, run it over the whole top of the cup. All the excess that is over the edge of the cup should fall off, giving you the most accurate measurement.

If your scoop wasn’t perfectly even and one side is higher than the other, start on the side that was higher and go towards the lower side. This will allow the excess ingredients to fill in any areas that weren’t already at the top of the cup.

Should I Pack A Measuring Cup?

Most of the time, you don’t want to pack a measuring cup. This is why spooning in ingredients isn’t the most accurate, as you can easily compress ingredients like flour if you aren’t careful. This is why it is important to pack without being too light-handed or heavy-handed, which can be difficult if you don’t know what you are doing.

Generally, the only time you should pack in your ingredients is if the recipe tells you to. The most common ingredient you would pack into a measuring cup is brown sugar, and the recipe will often tell you.

How Do I Measure Cups Without a Measuring Cup? 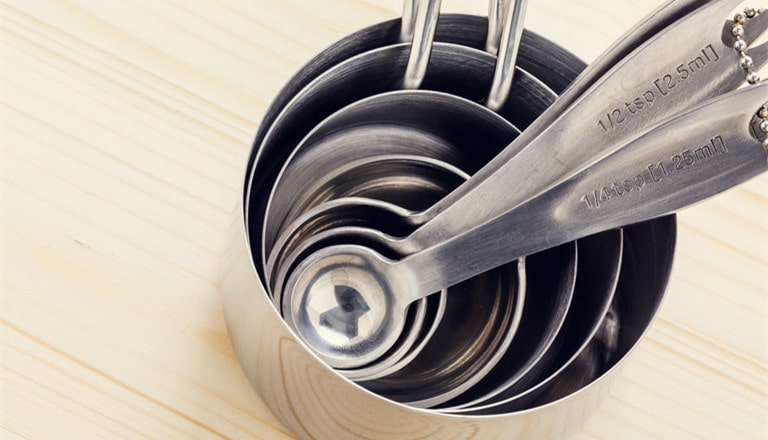 Since measuring cups aren’t wildly accurate anyway, there isn’t much danger if you end up in a situation without measuring cups. There are three main ways you can still get semi-accurate measurements without a cup. These are to weigh the ingredients, use other measuring tools, or find something similarly sized.

Weighing your ingredients is the most accurate. It is often recommended in baking, as accuracy is much more important with baking than cooking. Often for baking, ounces or even grams will be provided.

Most kitchen scales can handle pounds and ounces, fluid ounces, grams, and milliliters, so no matter what you need to measure, you can use the same scale. Grams and milliliters are considered the most accurate.

Since cups aren’t very accurate, that means you thankfully don’t have to worry about being very accurate either. If you can find similarly-sized objects, you can use those to measure as well.

There are some common ones out there to get you started already.

3. Use Other Measuring Tools

You already know that teaspoons and tablespoons can go into cups. If you need to measure a cup of something, you can easily just use teaspoons or tablespoons to get a close measurement as well, if you have those available.

How Many Ounces Are in a Cup?

Traditionally, a cup is considered to be composed of 8 ounces. For the most part, this works as a measurement. However, it isn’t always terribly accurate. For example, most of the time, flour is closer to five or six ounces, while brown sugar can be seven.

When it comes to fluid ounces, this is a little more accurate because one liquid cup is close to 8 fluid ounces. However, there are still some liquids that are heavier and may make it inaccurate, such as if you are trying to measure out honey.

Table of Cups and Tablespoon Measurements to Ounces and Milliliters

For the most part, grams and milliliters can be viewed as the same thing, especially when it comes to measuring water. However, it can deviate a little. For this table, we are going to treat it like we are measuring water.