About This Butter Cake Recipe 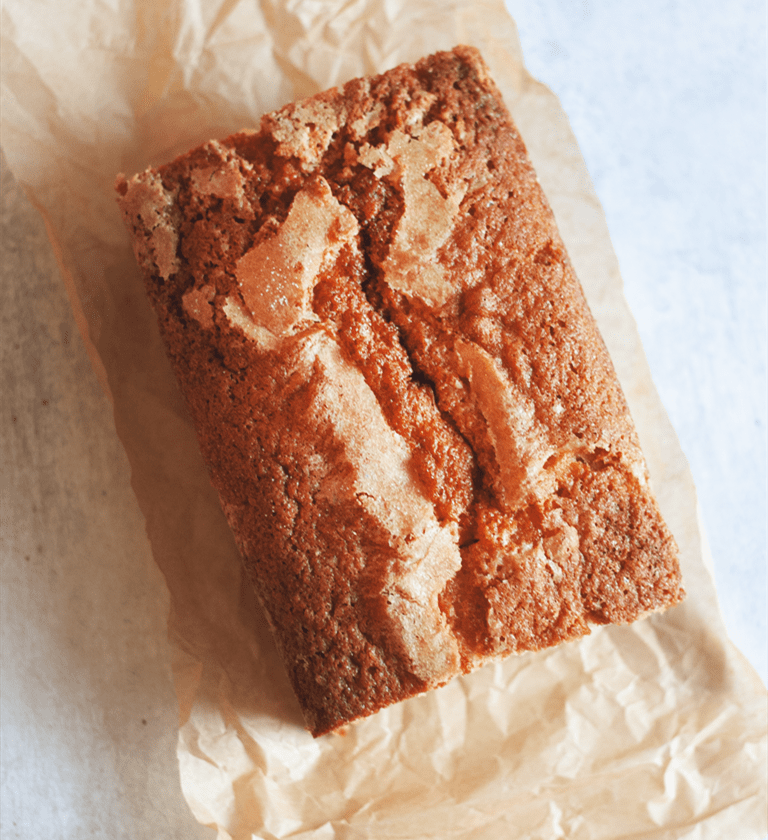 In many cultures, butter cake is celebrated as a staple and traditional favourite. This recipe calls upon the British method of a traditional sponge, but with a few extra twists and ingredients (such as buttermilk) to bring this so-so sponge into a flavour-filled butter haven.

Originally butter cake came from the British pound cake, but is now an American staple! Historically, the leaven for this cake would’ve been yeast but with the invention of baking powder and other chemical leaveners in the early 20th century, the pound cake evolved from a somewhat heavy and dense bake into this wonderful open crumbed sponge.

This recipe differs from tradition in the sense that it calls for extra sugar and butter to be scattered across the batter before baking – much the same as German Butterkuchen. It creates a thin, golden, almost caramel crust as the cake expands in the oven and cracks the topping.

A super easy recipe to make, express almost as it can be in the oven within 10 minutes of starting!

What You Need for This Butter Cake Recipe 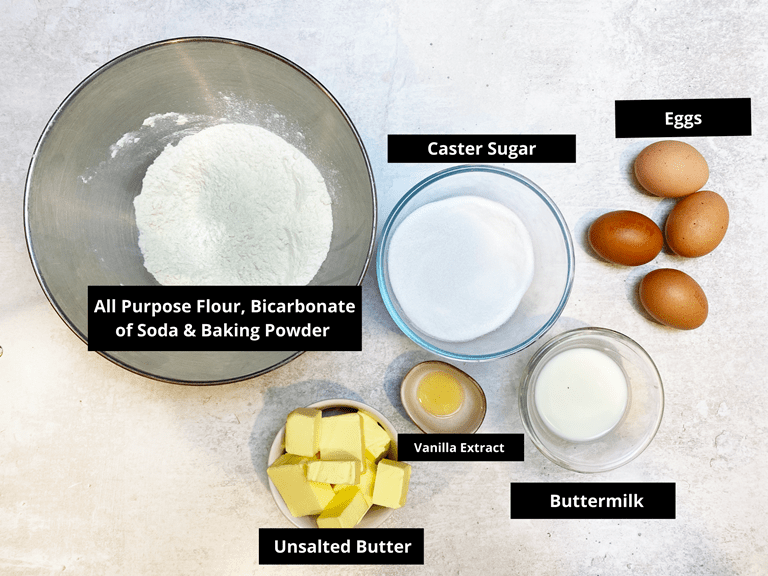 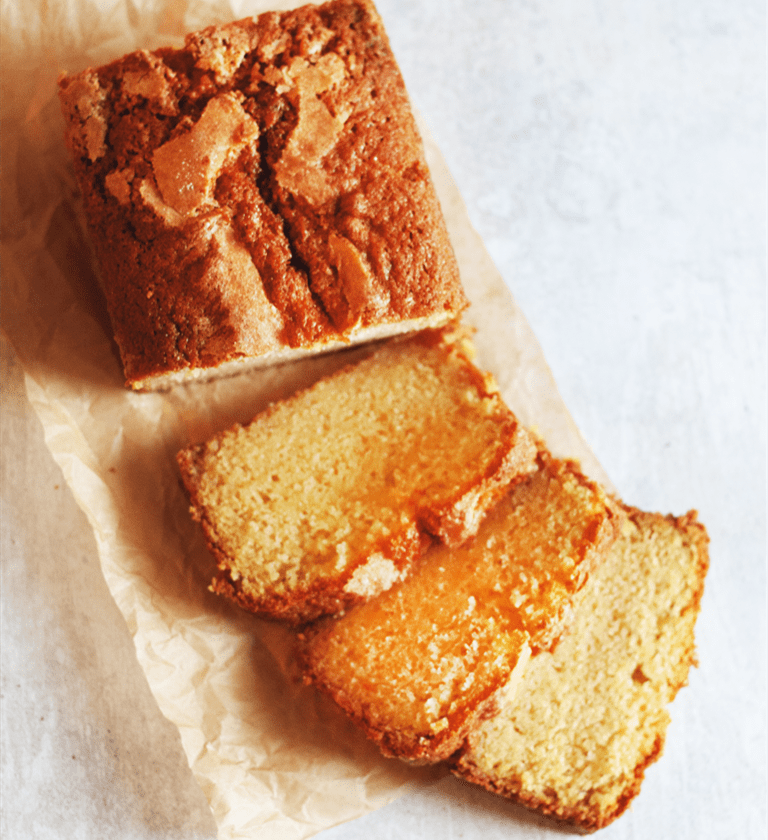 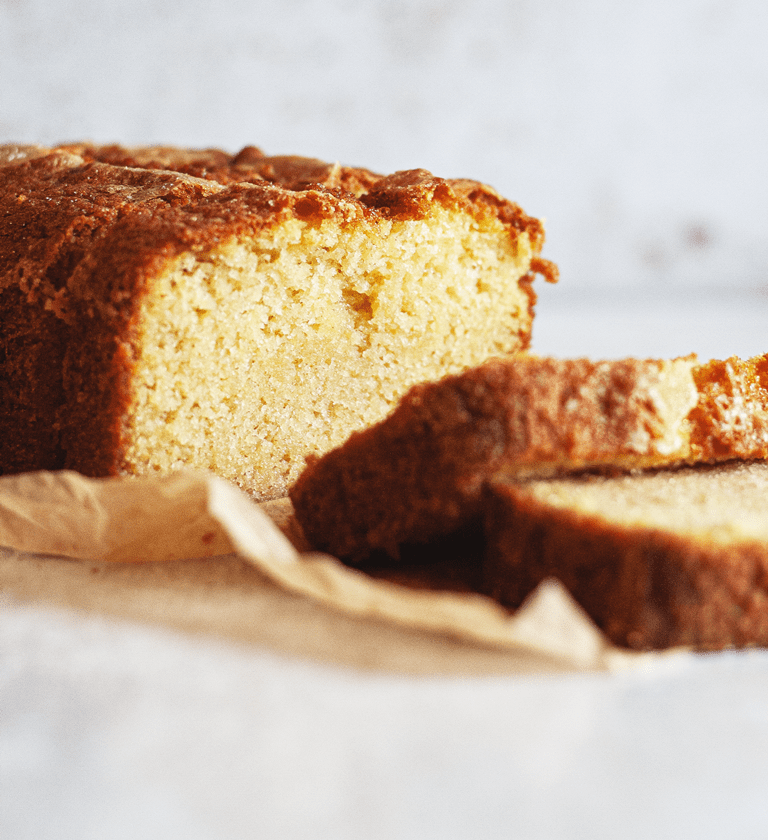 Why must I leave the cake to cool in its tin?

This cake is so moist that it needs to cook in its residual heat once it’s left the oven. This method of using its own residual heat to bake prevents the cake from drying out as it would in the oven.

Do I have to cover it in sugar and butter before baking?

Not at all! This merely creates a thin textured crust to the loaf to add a caramel-esque texture to the bake. It can be omitted completely.

Can I split the batter between tins?

Yes! You can make two smaller loaves instead, however, you will have to reduce the baking time to 40-45 minutes. Remember, to test if the cakes are done, insert a skewer and once it comes out clean (albeit with a few crumbs on the end of the skewer) it’s ready to leave the oven! 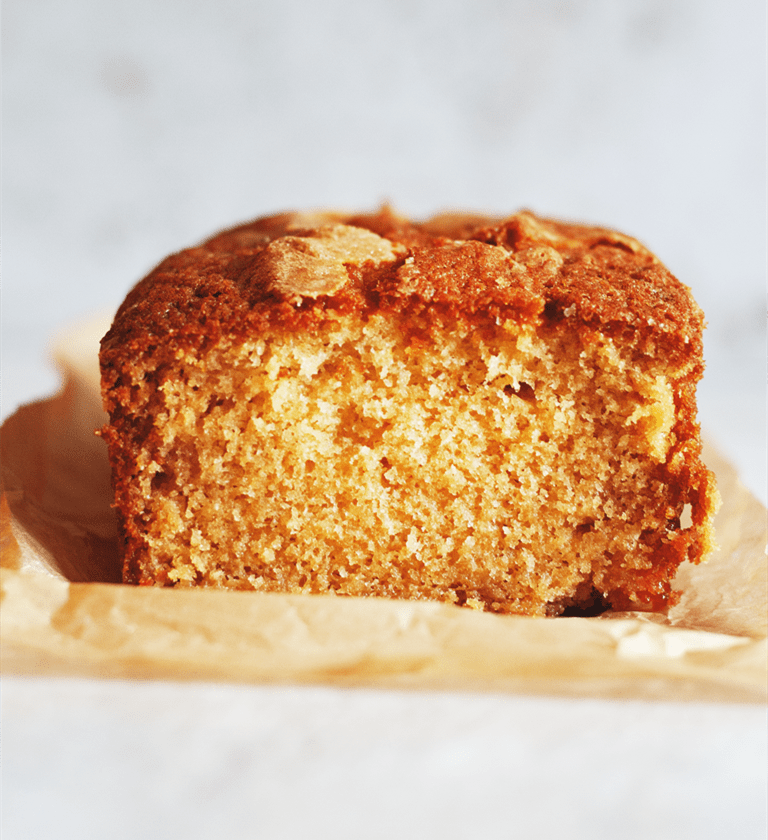 Originating from the British Pound Cake, Butter Cake has become an American staple. Similar to Madeira cake, Butter Cake’s main ingredient is, yes you guessed it, butter! A wonderfully moist, fluffy, sponge with lashings of butter that’ll go down a treat served in any setting!