Gigi Hadid’s spicy pasta has become an iconic dish that went viral because, well, she’s a loveable popular celebrity but also because the recipe is just really delicious! She posted it when we were in lockdowns and people all across the world were trying to fill their time with something, which ended up lots of us looking into cooking and finding new food inspirations.

The original recipe for penne alla vodka, or vodka sauce made by adding the famous Russian spirit to cheesy tomato sauce and penne pasta, has a longstanding Italian history that can be traced to the 1970s and ’80s.

But when Gigi prepared it, she omitted the vodka since she was pregnant at the time, but she did indicate when to add it in her instructions.

With or without vodka, this recipe is packed with flavors and is ultra-satisfying.

I try to have a balanced diet, and I always seek to have a few meat-free days during the week. This recipe is just perfect for one of those days when you want to cut down your meat consumption.

This recipe uses just a few simple ingredients commonly found in our kitchens to create a super delicious, restaurant-quality pasta meal for the entire family. It is creamy, spicy, and super rich.

One bite of this creamy pasta and you’ll see why it went viral and what all the hype is about! 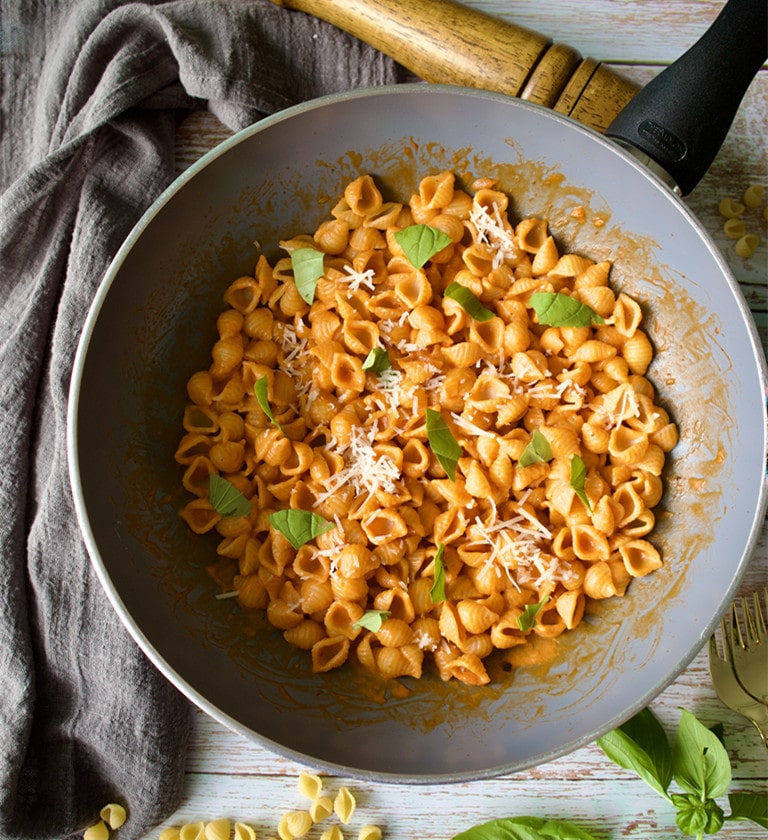 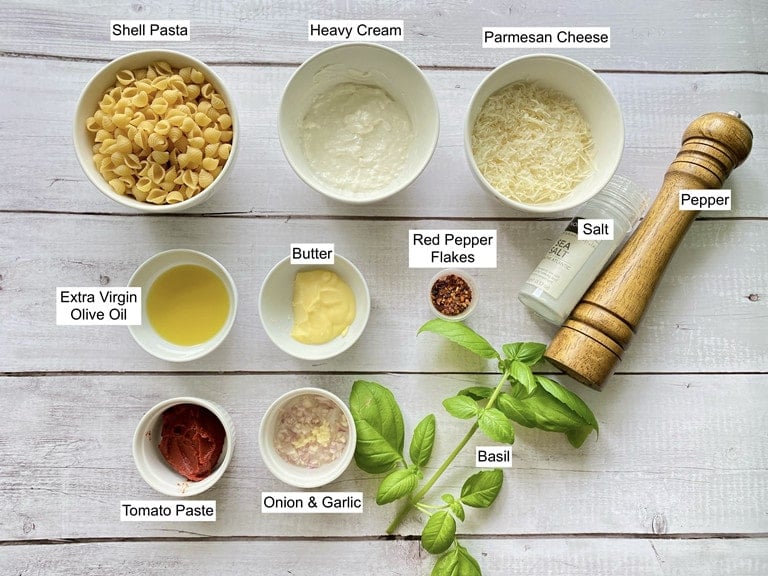 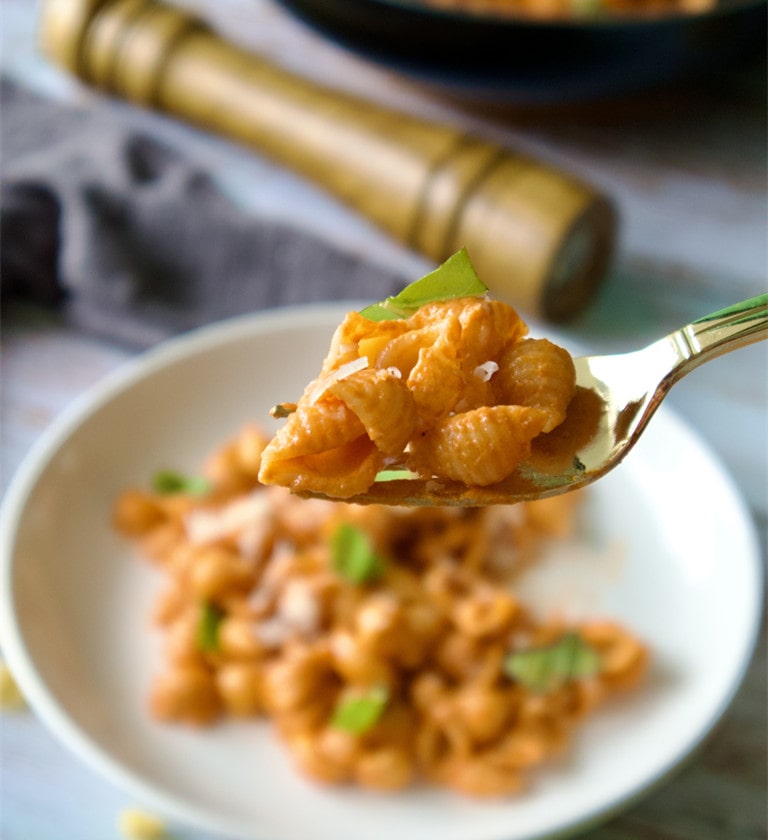 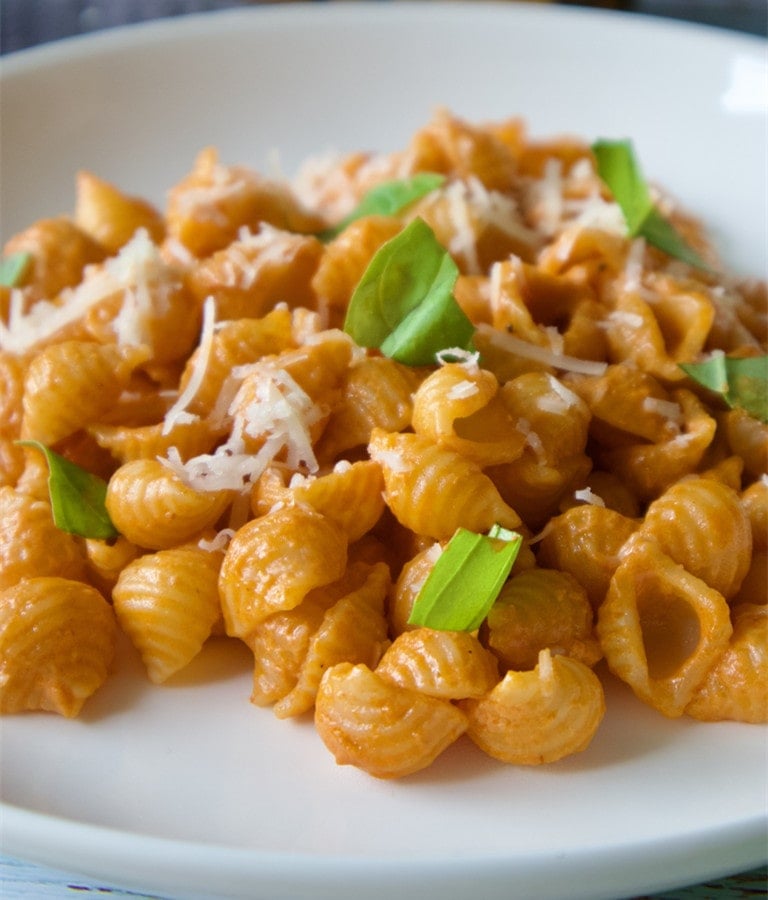 Why is this recipe called Gigi Hadid’s pasta?

The recipe is known around the world as spicy vodka pasta, and it originated in Italy in the ’80s. But the recipe became widely popular after Gigi Hadid posted her viral story about it online, after which it became known as Gigi Hadid’s pasta.

Can I store this pasta?

Hot pasta is always best consumed immediately, but if you have any leftovers, you may store them in an airtight container in the refrigerator for up to 2 days. When reheating, place it in a pan, add a splash of cream or milk, stir and reheat over medium-low heat until heated through. 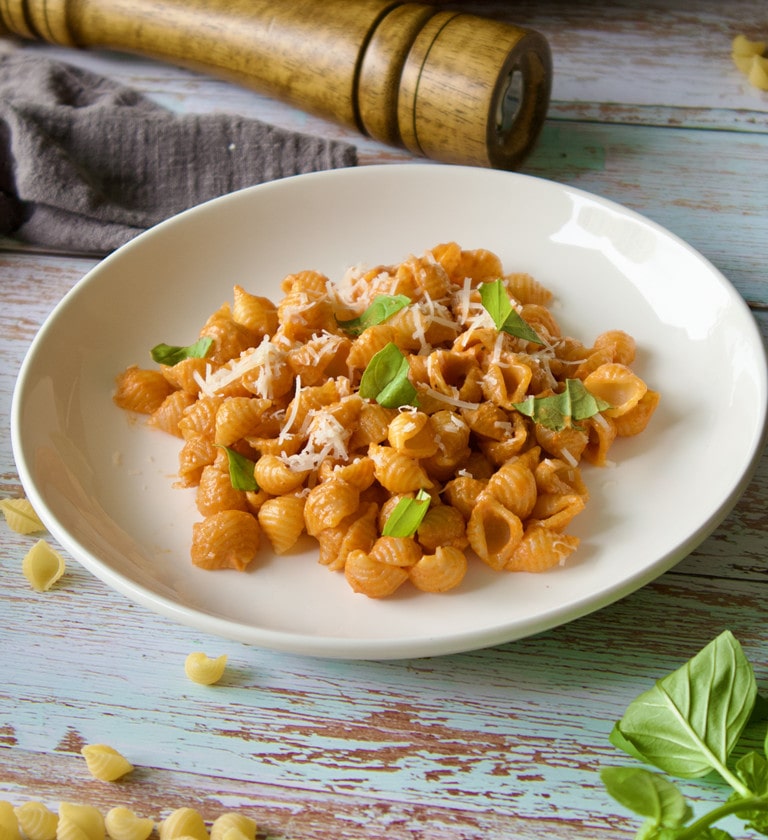 Gigi Hadid’s viral spicy pasta recipe delivers a perfectly creamy, rich, and super easy meal. Enjoy restaurant-quality pasta at home that you can whip up in no time!