About This Lemonade Chicken Recipe

Chicken drumsticks are often an overlooked and under-utilised part of the bird, which is a dreadful shame as they’re the perfect vehicles for flavour, and if cooked right, often the juiciest part of the bird.

What makes this recipe different? We use lemonade. Yes, stay with me. The sugars and citrus not only add a sweet sharpness to the chicken, but also tenderises the chicken as it marinates overnight. The lemon will also help break down some of the proteins in the bird, which allow the other flavours in the marinade to get into and enrich the meat!

But it doesn’t stop there. This recipe is perfect for any time of day and any day of the year. Whether it be picnics, part of a buffet spread for entertaining, or a finger-licking dinner!

The recipe has a very small amount of active time as most of the work is done in the fridge and oven. The most input you’ll have to contribute is for the glaze. You have the option for a more mellow glaze by reducing the marinating liquid or for a more sticky citrus punch, you can add a couple of tablespoons of cornstarch to the simmering glaze before brushing over the drumsticks and returning to the oven to crisp up.

These drumsticks are incredibly moreish and will leave you yearning for more. 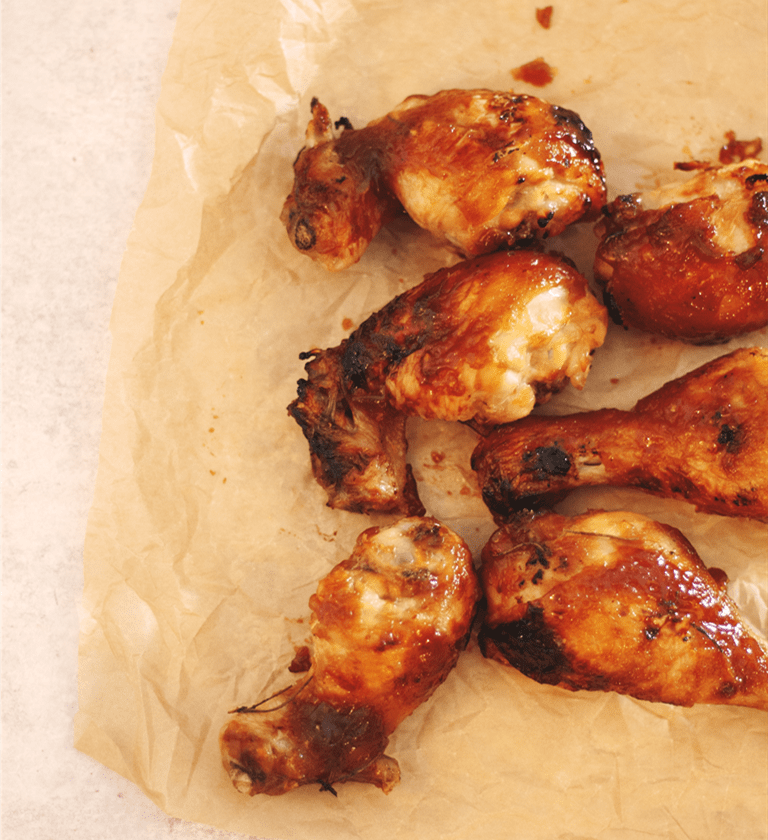 What You Need for This Butterfly Chicken Recipe 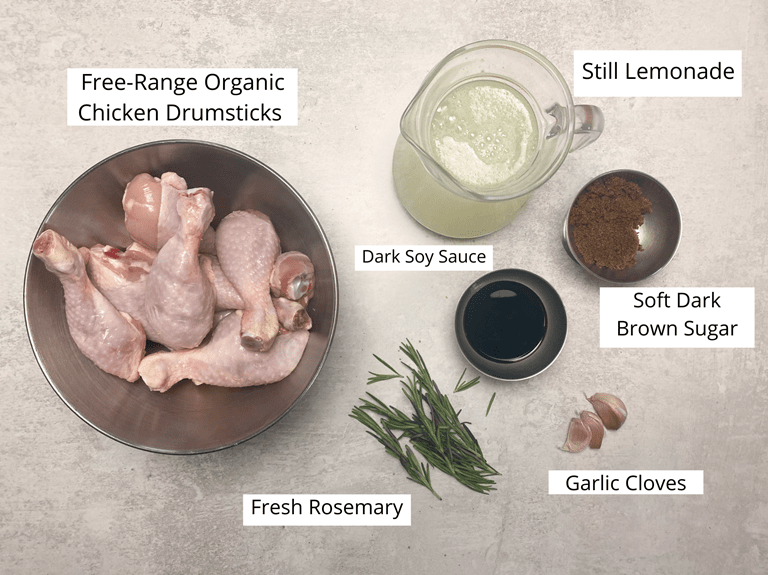 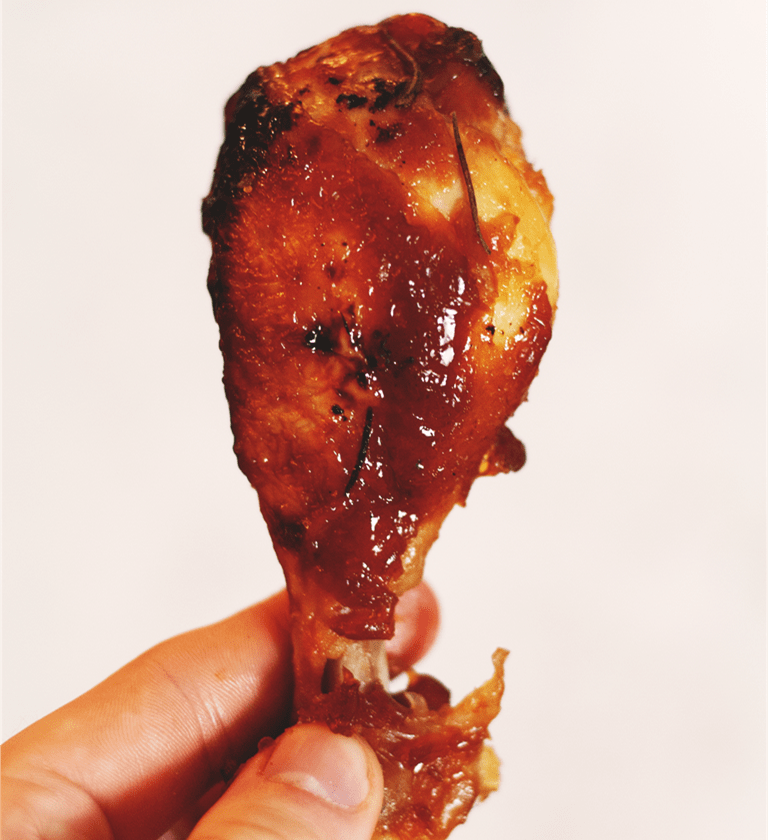 How do I store leftovers?

Once the chicken has cooled to room temperature, you must put the drumsticks into an air-tight container and straight into the fridge within 2 hours. They will keep for up to 3 days!

I can’t get drumsticks, will this recipe work with chicken wings?

Yes – it will! However, you will need to adjust the cooking time accordingly. As chicken wings are much smaller than drumsticks, I’d recommend cooking them for 15 minutes, adding the glaze, then returning to the oven for 5-7 minutes. 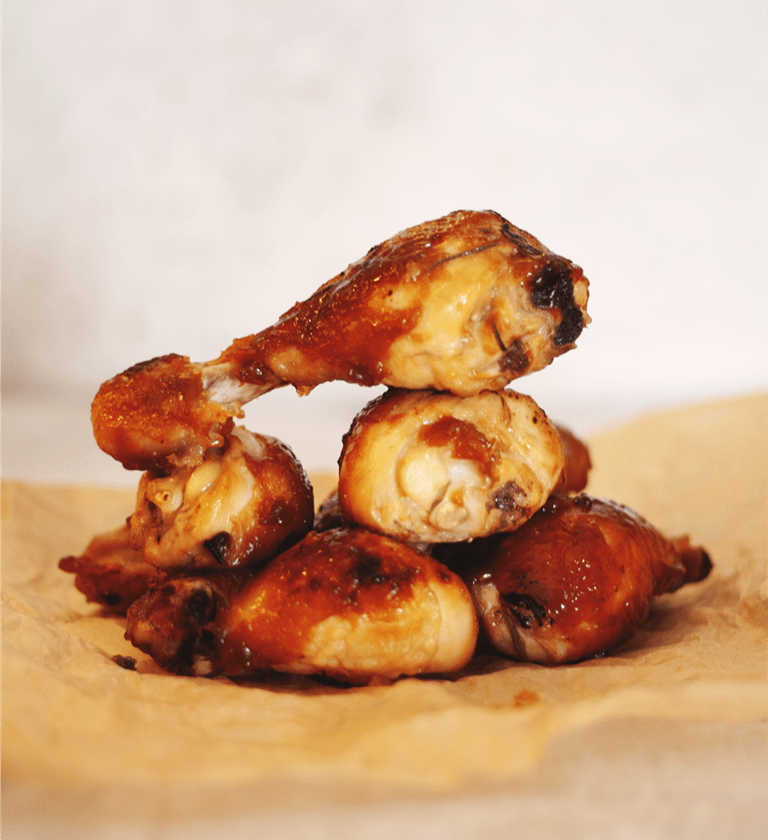 An incredibly low-input but maximum flavour recipe. Chicken drumsticks are fantastic vehicles for flavour. This recipe uses the bright sharpness of lemonade and the depth of molasses and soy sauce to deliver a succulent, flavour-packed, moreish dish suitable for any day of the year!

How To Make Lemonade Chicken Drumsticks Step By Step

It’s important to rest the drumsticks for at least 5 minutes after removing them from the oven. As we’re cooking the chicken at a fairly high temperature, there is always a chance the chicken may dry out. Leaving it to rest ensures the juices will flow back inside the meat ensuring succulent chicken!