About This Smoked Bologna Recipe

Bologna, also commonly known as baloney in America, is an emulsion sausage made primarily from pork. It is inexpensive deli meat, usually used for lunch sandwiches.

The fact that it is called bologna doesn’t have anything to do with Bologna city in Italy. It is also not to be confused with mortadella. While bologna and mortadella may seem similar as they are both emulsified sausages, that’s the only thing they have in common.

Mortadella is only made in Italy, and it has chunks of pork fat, black peppercorns, myrtle berries, and some may have pistachios, whereas bologna can be made anywhere.

Now that we know what bologna is, let’s see how we can smoke it. You only need 3 ingredients and a few simple steps to make this recipe — so, the preparation is really basic.

First, you need to score the meat horizontally and vertically or in a diamond pattern; it’s up to you. Next, slather your bologna with mustard, which will serve as a binder to help the seasoning stick to the smooth exterior of the sausage. Then sprinkle your rub, and place the bologna on the smoker for about 3 to 4 hours at 100℃ (225℉).

Since bologna is already cooked, you just need to smoke it to add that smoky flavor and get a lovely crust on the outside.

You can enjoy it hot, cut it into thick slices for delicious sandwiches, or chop it into cubes and serve it as an appetizer on a platter with dips. You can even enjoy it cold the next day by slicing it into thin slices.

Bologna is one of those underrated meats that’s always best enjoyed with family and friends! 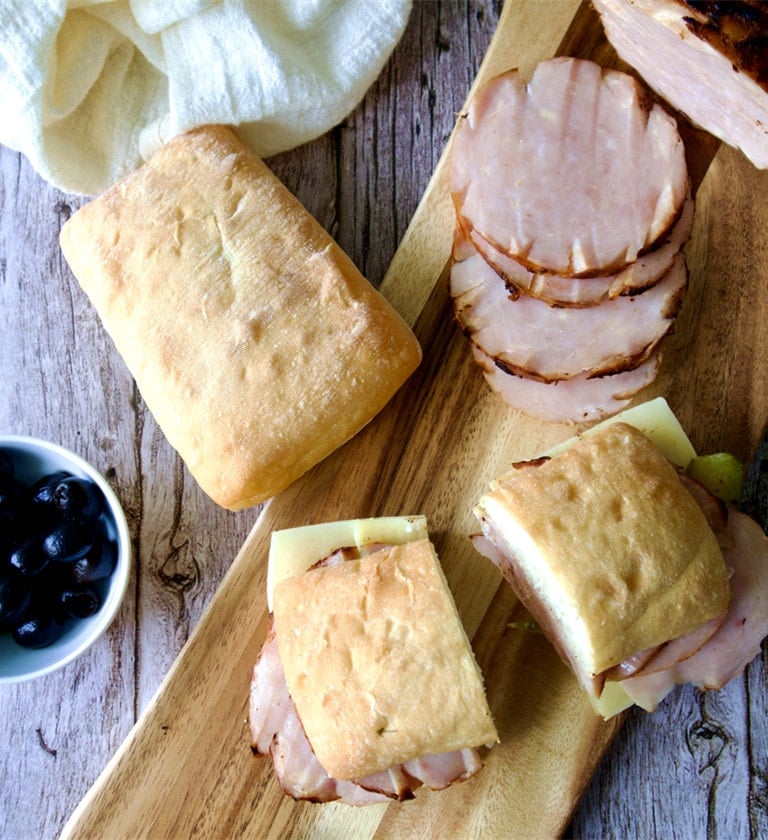 What You Need for This Smoked Bologna Recipe 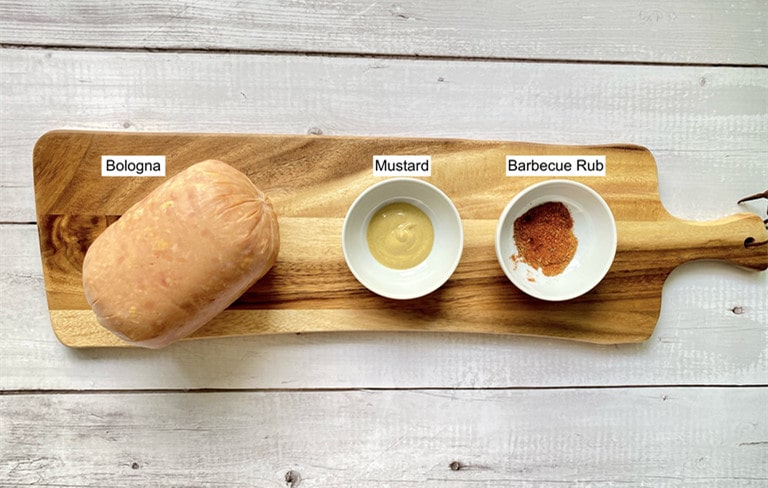 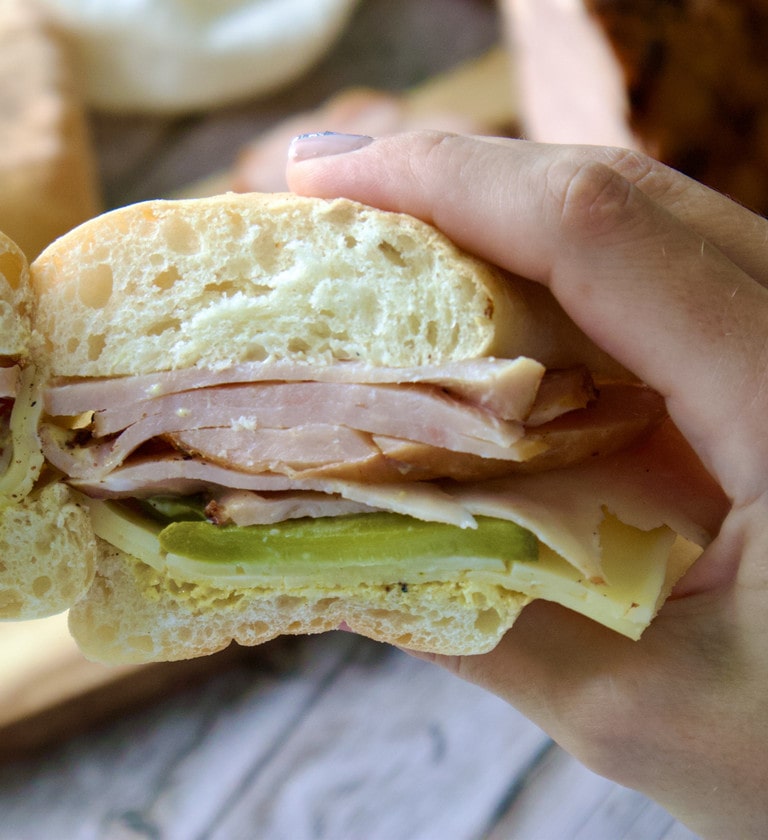 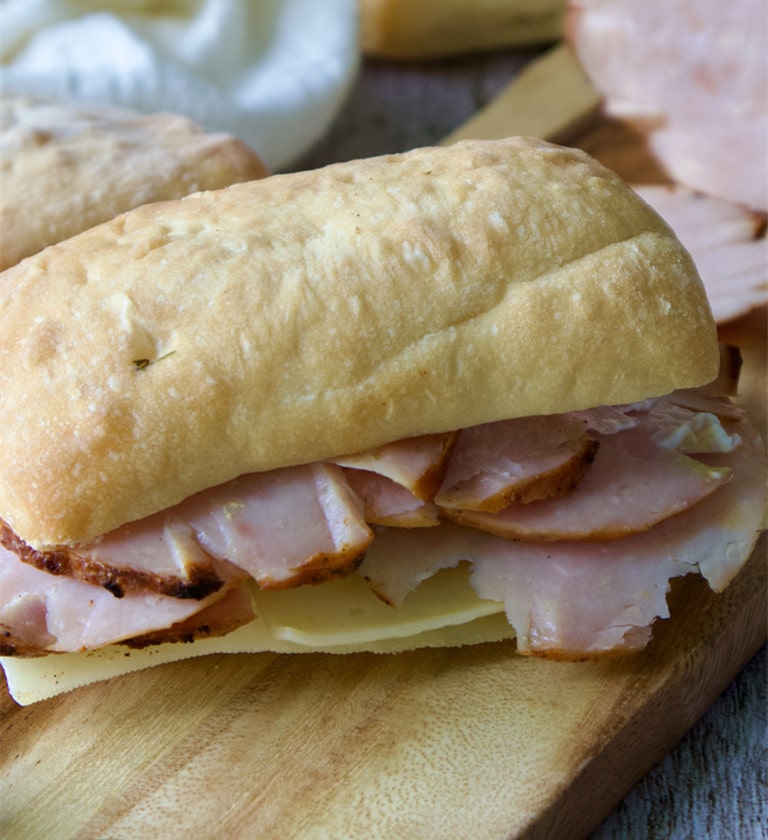 What is the best way to serve smoked Bologna? 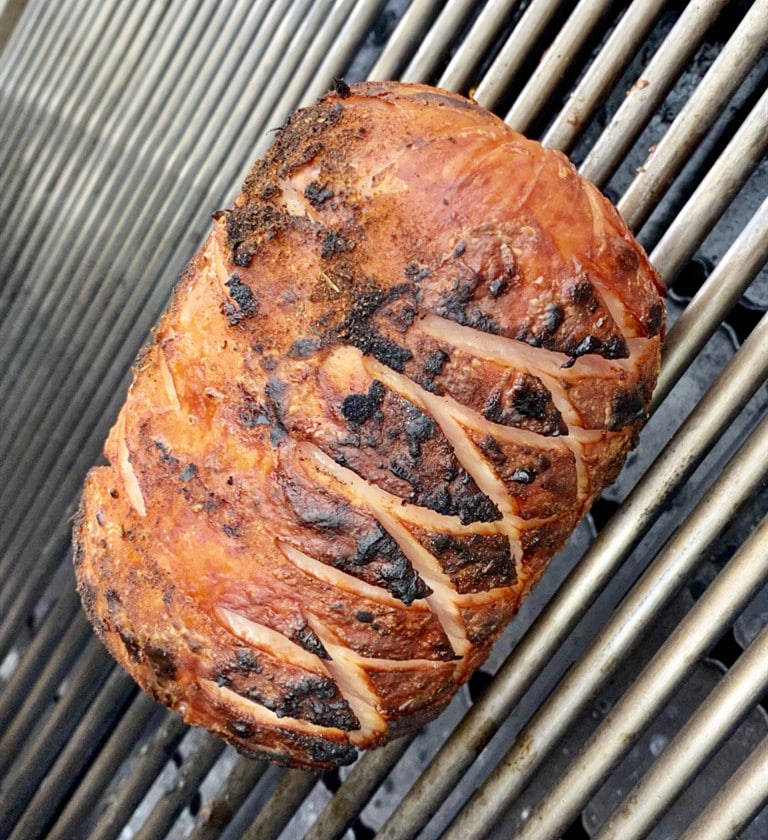 Smoked bologna is tasty deli meat that’s perfect for sandwiches or served as an appetizer cut up in small cubes and paired with various dipping sauces!

How To Make Smoked Bologna Step By Step